Welcome to Riverclan census!
While it is not mandatory, being part of the census makes it easy to see who is currently active. To be added, you must fill out the forum and have at least one post on the Riverclan board. In the event of a character being inactive for over two weeks, they will be moved to the inactive list on the bottom of the census.
TOTAL 8 | MALE 3 | FEMALE 3 | OTHER 1 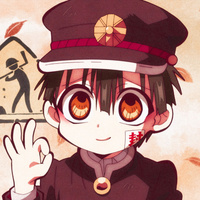 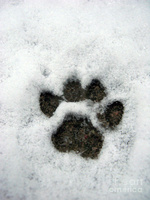 Dogsnarl - NB - a heavily scarred tri-colored gray tabby with stormy blue eyes - played by .nico.
_________________
Welcome to Astralis Frontier! Please reach out to me if you have any concerns either here or on Discord